From 2016 - 2018 I worked at Nickelodeon developing the interactive experiences within Play-Along Videos, using a proprietary tool that integrates with Unity. Working alongside a team of animators, producers, designers, and developers, I built out the interactive logic on hundreds of minigames tailored to the preschool audience, and experimented with new innovative uses of the in-house tool. It was an absolute joy to turn episodes of Bubble Guppies and Team Umizoomi into interactive videos, as well as build prototypes for interactions on Blues Clues. These projects can be found on the Noggin iOS and Android app. 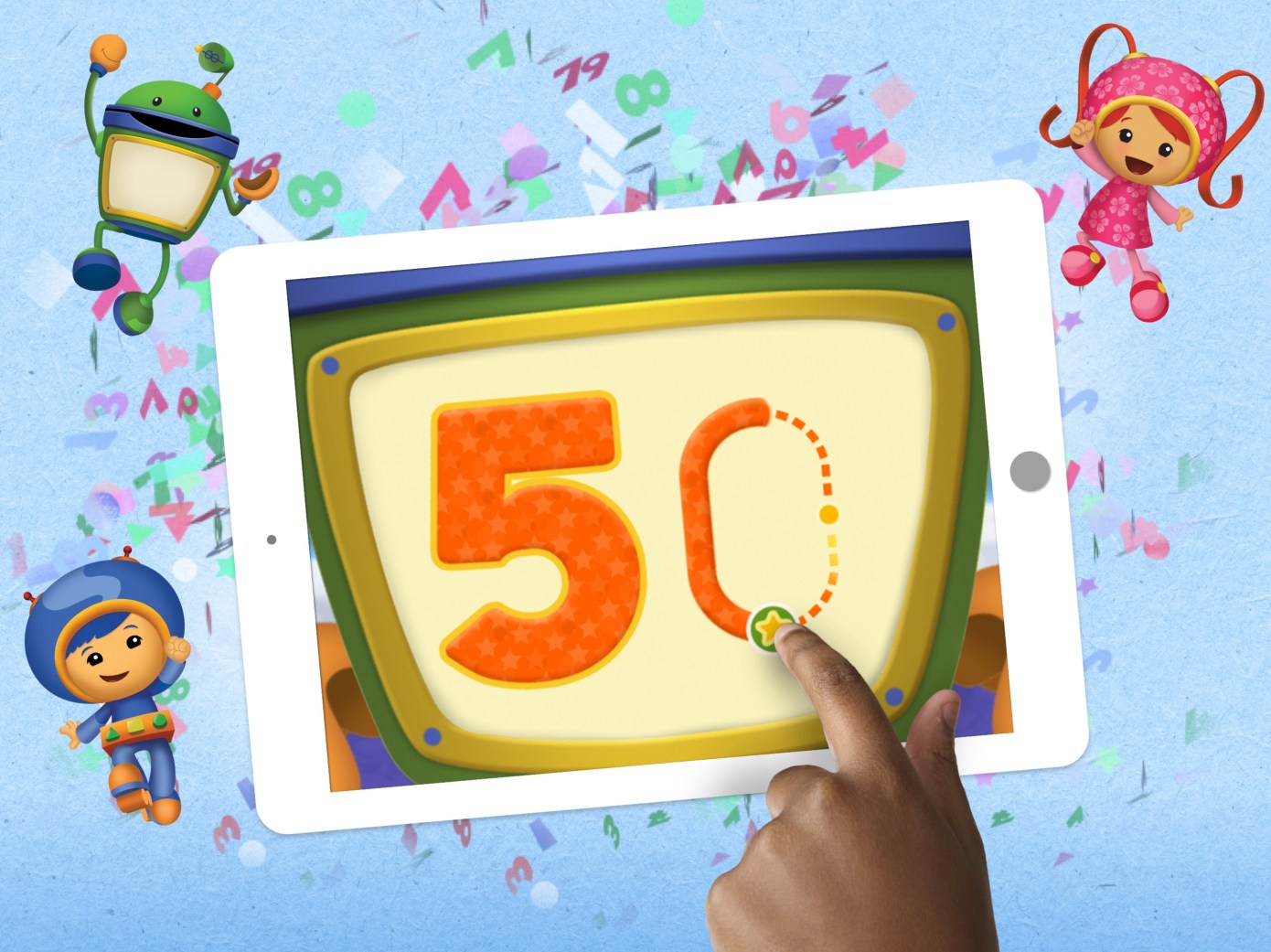